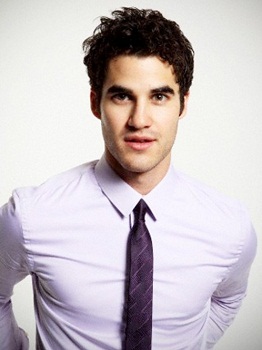 So, according to Deadline, it looks like Darren Criss will take some time off Glee to succeed Daniel Radcliffe in How to Succeed in Business Without Really Trying, which features a score by Frank Loesser and a book by Abe Burrows, Jack Weinstock and Willie Gilbert. Two Harry Potters in the same role – what fun!

I only recently made the connection between A Very Potter Musical and Darren Criss, something which fleshes out his Glee pedigree to some extent. Given his experience, Criss might work better in the role than Radcliffe, although I’m pretty sure he won’t have quite the same drawing power at the box office, despite his popularity in Glee.