NEWSFLASH: Additional Casting for HOW TO SUCCEED… 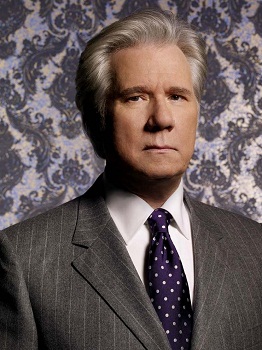 Following an announcement that the upcoming revival of How to Succeed in Business Without Really Trying will open at the Al Hirschfeld Theatre on 27 March 2011, additional casting news has been released on Playbill.

Since the casting of Larroquette was announced, there have been whispers about stunt casting in this production. Certainly, Daniel Radcliffe is a good piece of casting for getting an audience that might otherwise have ignored the show into the seats and his casting is probably one of the key things that has allowed this revival to move forward. I am also sure that John Larroquette has some kind of cache in terms of the audience base he has left over from his glory days, and certainly there might be some renewed interest in him owing to his recent stint on CSI: New York. Whether either is there on the basis of their celebrity rather than their talent is what people are debating, I suppose, but nothing can really be concluded until opening night. (And I’m sure there will at least be a few people who just go to see “H2$” for the sake of seeing the show itself.)

No word yet, however, on whether the Frank Loesser’s score or the Abe Burrows-Jack Weinstock-Willie Gilbert book will be revised in any way.

1 Response to NEWSFLASH: Additional Casting for HOW TO SUCCEED…