LOVE NEVER DIES, but changes everything… 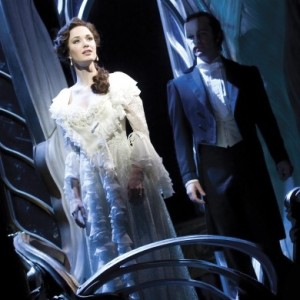 Word from The New York Times is that Love Never Dies, which recently opened to decidedly mixed reviews in its debut run the West End, will definitely open on Broadway as planned despite any rumours to the contrary. In fact, Andrew Lloyd Webber has said he’s fully committed to bringing the show to the Great White Way. However, there will be some changes to the show following feedback from critics in regard to the production. Not particularly surprising news, perhaps, but one does wonder what will be changed, in terms of both broad strokes and finer details. Certainly, I’ve voiced my own opinions on the matter in my track-by-track commentary of the original cast album, which can be read on this blog starting here. Guess we’ll have to wait and see…